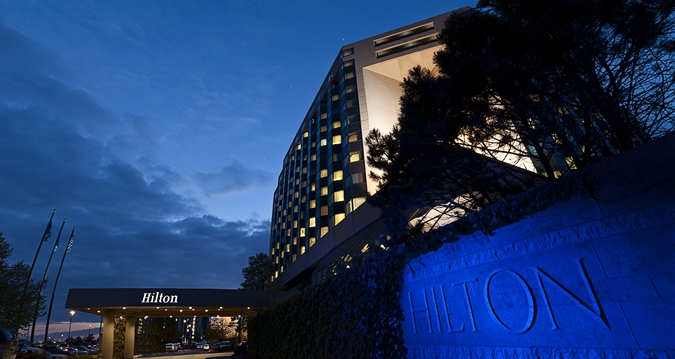 We are returning for the fourth year in a row to the Hilton MSP Airport/Mall of America for our convention, and the best way to make sure you won’t miss one bit of fun is by staying at the hotel.

Rooms at the Hilton are now available to book at our discounted event price, with prices starting at just $107/night. More information can be found at our Hotel page above, or you can follow this link to go directly to the reservation page. Make sure that “CONSOLE ROOM 2017” is selected under the Special Accounts and Rates section, or add Group Code “DRWHO”.

We hope to see you there! 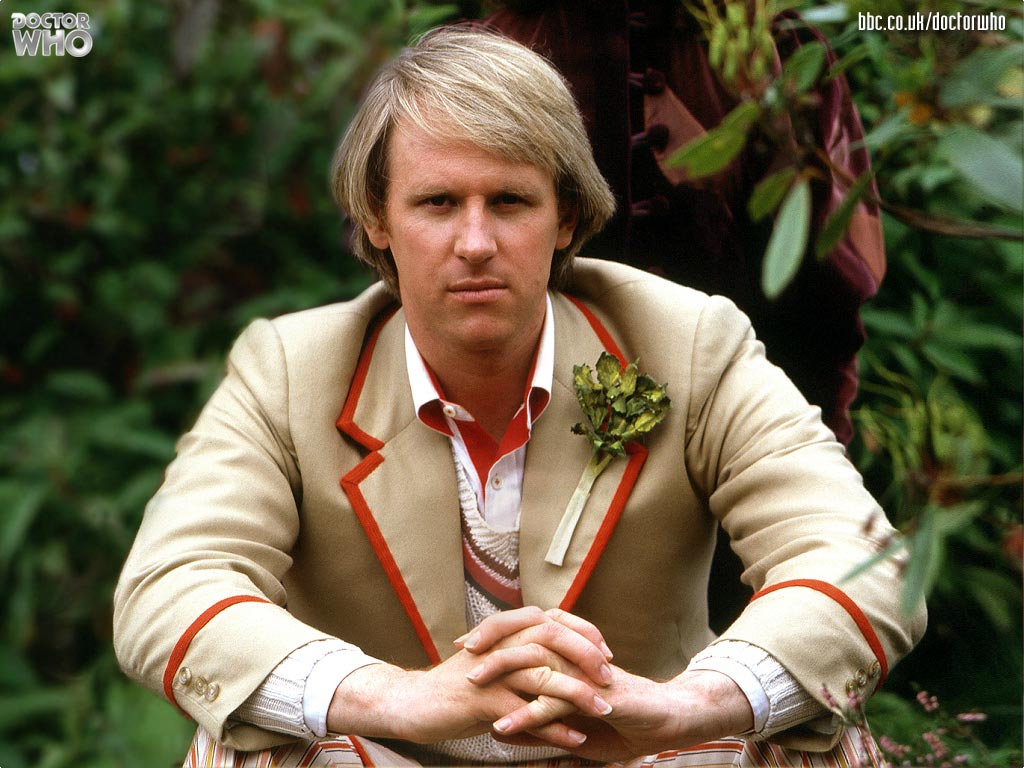