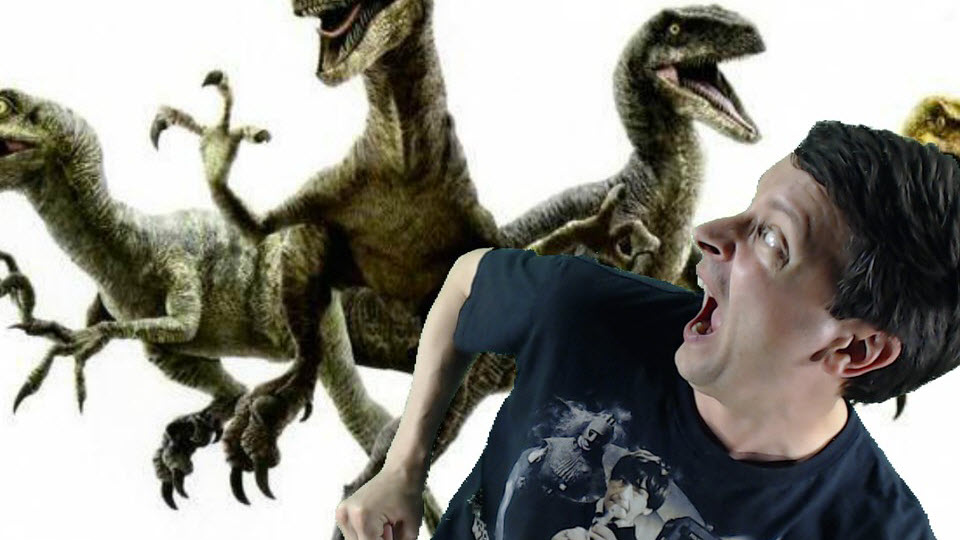 We are pleased to announce that Lars Pearson will be returning to CONsole Room as a Featured Guest this year!

LARS PEARSON is founder, publisher and editor-in-chief of Mad Norwegian Press and one of the foremost experts on Doctor Who in North America. He thanks God that the new Doctor Who has finally silenced those who preferred to overlook the original show’s imagination in favor of giggling over how the spaceships looked like dish soap bottles. He’s also pleased that the new show has gotten his wife interested in Doctor Who. (Although her rabid interest in Doctor Who fanfic is slightly disturbing. It worries him when she starts randomly asking him under what conditions the TARDIS console pulsates.)

Pearson grew up on a horse farm in Story City, and is fairly certain he was a youngster at the very first DemiCon. At that event, he breathlessly watched The Curse of Fenric – then a new(ish) Doctor Who story – on grubby videotape in someone’s hotel room, but had to leave early to keep his parents from realizing that he was at one of those shows devoted to that weird Sci-Fi stuff.

As a Coe College graduate, Pearson cut his teeth as a newspaper editor (and reported on such stories as a burning brothel), then became an editor for Wizard Entertainment in New York (working on such magazines as Wizard: The Guide to Comics, ToyFare and InQuest Gamer) before a brief stint as one of two Sci-Fi/ Comics Writers at the doomed Thirsty.com in Los Angeles.

He founded Mad Norwegian Press — a publisher of SF reference guides, essay books and novels — in 2001. The company ethnically made less sense when it was based in New Orleans (he had the option of getting married by a voodoo priestess, if that tells you anything), but it now resides in Des Moines, where it is surrounded on all sides by corn and pastry-baking Scandinavians.

All told, Pearson has written or edited more than 40 Sci-Fi guidebooks and novels through Mad Norwegian, and in 2016 alone processed (gulp) more than a million words of Sci-Fi analysis. Having lived in the biggest and second biggest cities in America (and the most voodoo-flavored), he can personally attest that Des Moines is the best of all of them.