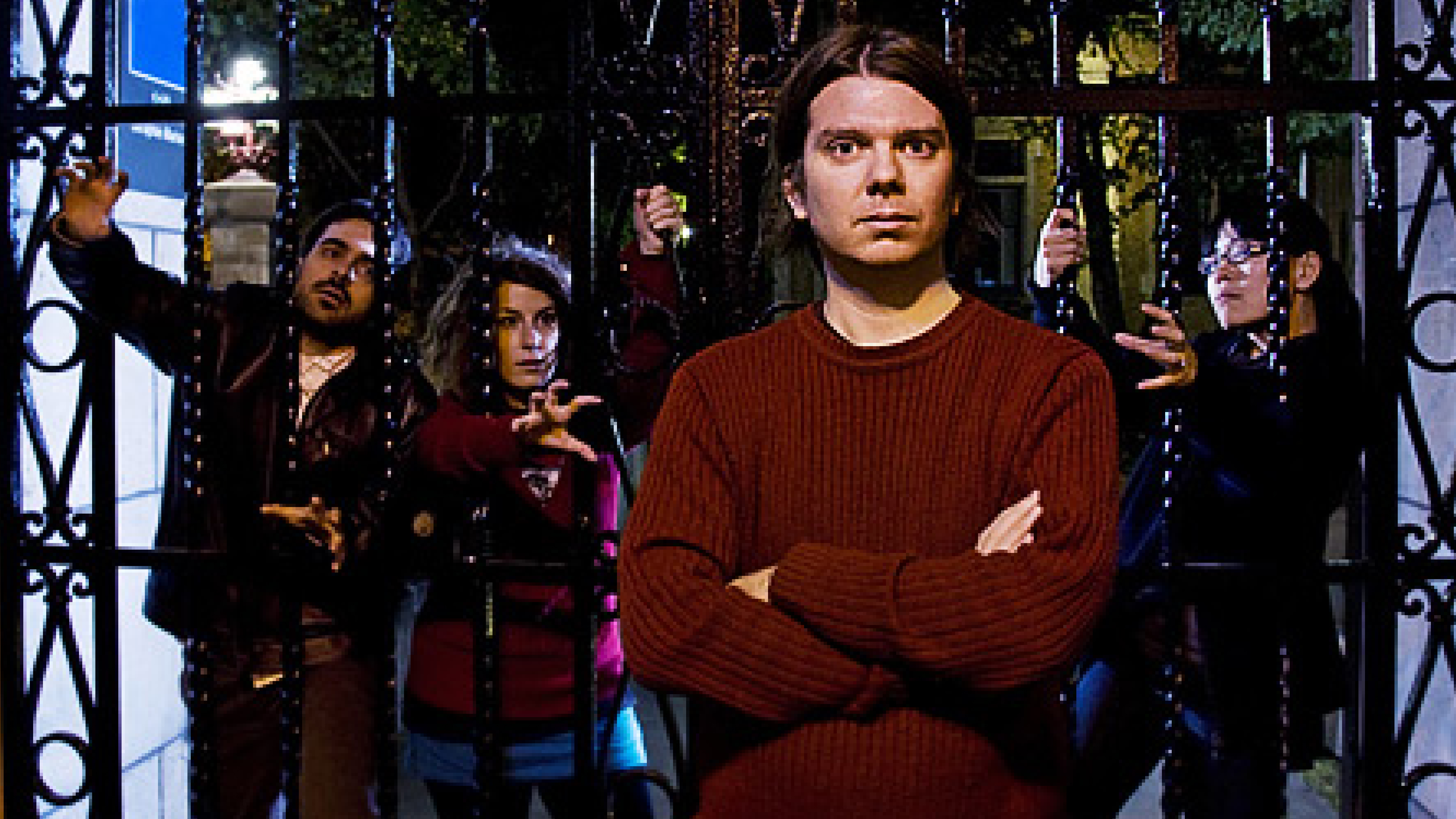 He is the author of Bookwyrm (ATB Publishing), Who is the Doctor, Who’s 50, and The Doctors Are In (ECW Press) guides to the wonderful world of Doctor Who. He’s also the editor extraordinaire of the Outside In series of pop-culture reviews with a twist (ATB Publishing), covering Doctor Who, Star Trek, Buffy, Angel and Firefly. In his day job, he’s a professor of mathematics and a world leading expert on zombies.

We are so thrilled to welcome Robert to CONsole Room 2020!

Want to learn more about our 2020 guests so far? Visit our GUESTS PAGE. 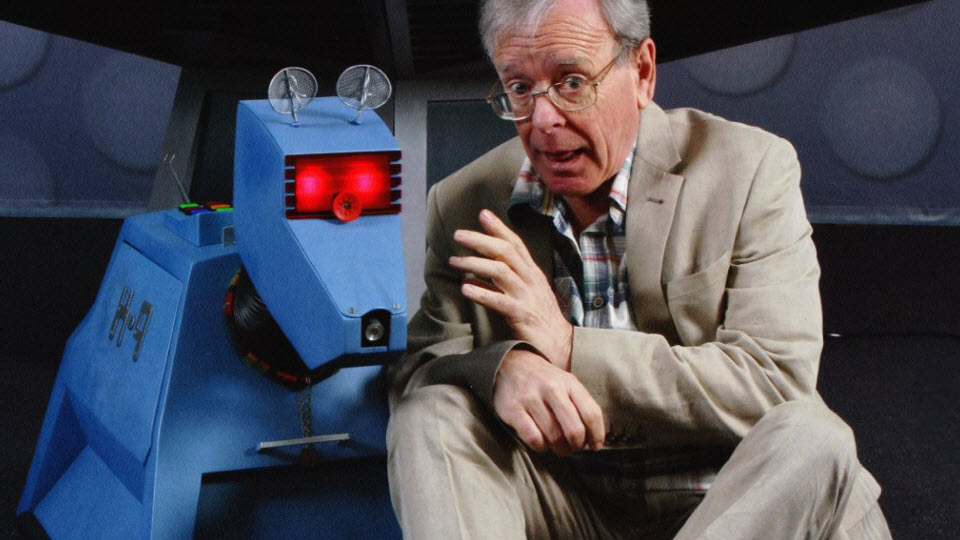 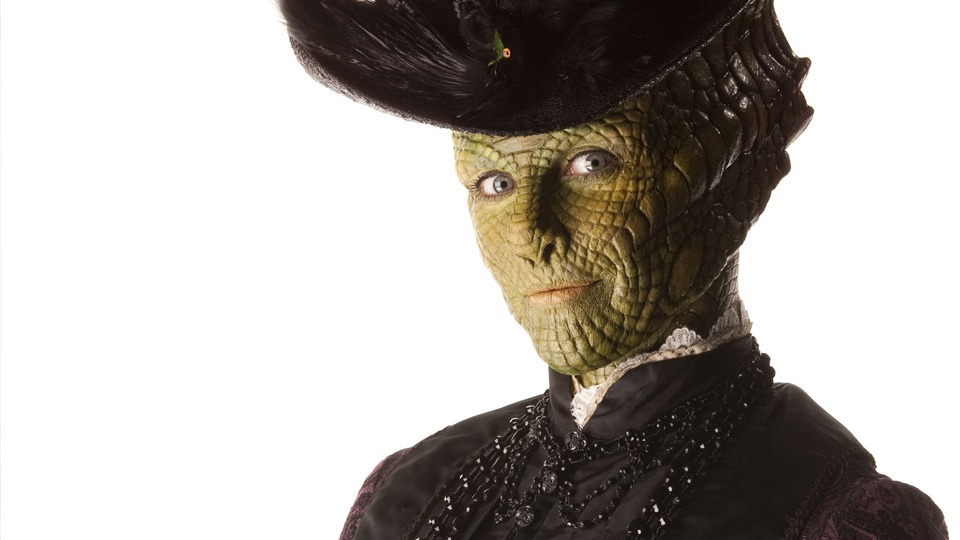 Did you catch our LIVE announcement on Facebook? We missed out last year but are so excited to announce our first Guest of Honour for CONsole Room 2019, NEVE MCINTOSH! Now’s your chance to meet the third member of the Paternoster Gang right here in Minnesota!

Neve has played many roles on the big and small screens as well as the stage. But, to us Whovians, she’s perhaps best known as our favorite Silurian detective from the Paternoster Gang, Madame Vastra.

We are so excited to welcome Neve for the first time to CONsole Room 2019 and to Minnesota.

Want to know more about our Guest? Read her full bio on our Guests page.

Miss the LIVE announcement? You can watch the video below!