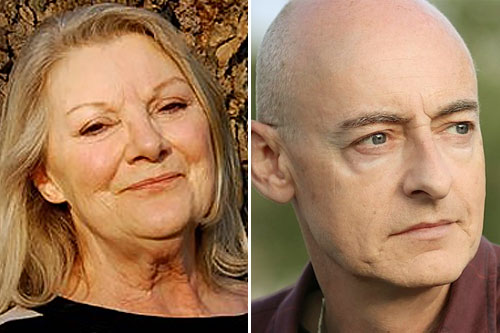 CONsole Room 2015: The Twin Cities Dilemma has come to an end and we hope you had an amazing weekend! Whether you were there just for one day or you spent the entire weekend with us, we hope our panels, programming, and guests provided you with a great experience and fun memories. Special thanks to all our staff members and volunteers because we truly couldn’t make CONsole Room happen without you.

Now, let’s do it all again next year! CONsole Room 2016 will be materializing at the Hilton Minneapolis/St. Paul Airport once again next year, from 3-5 June. We had an amazing response to the pre-registration opportunity we offered on-site at the convention – thank you to everyone who already bought a membership! We’ll be opening up pre-registration to everyone in the near future, so keep an eye on our website as well as our social media pages in the weeks to come as we get those details finalized.

Don’t think we haven’t started doing some planning for next year already though! In fact, we’ve already got two guests to announce:

We hope to see lots of familiar faces (and plenty of new ones, too) next year! In the meantime, share your CONsole Room 2015 memories and feedback with us via Facebook, Twitter, Google+, or e-mail at info@console-room.mpls.cx.