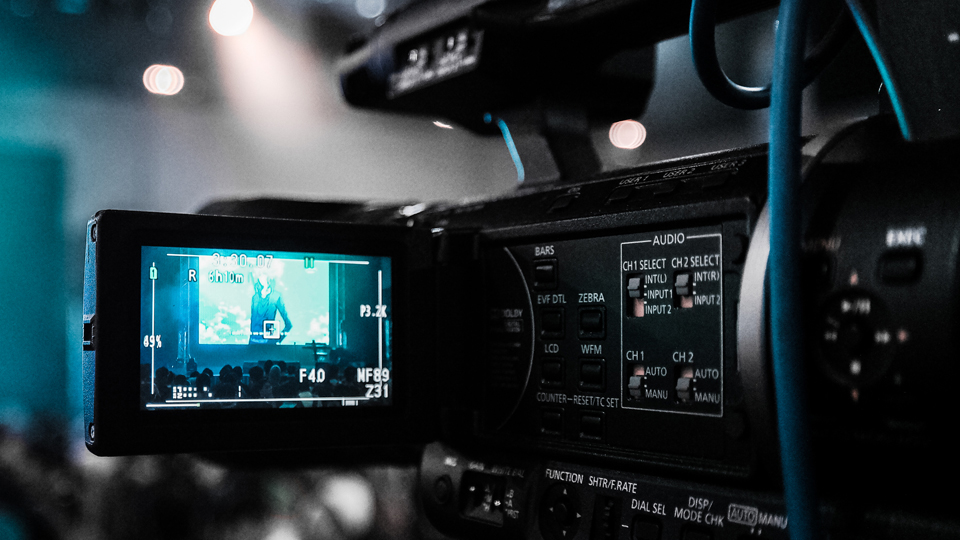 Doctor Who has been filling our lives with galactic time travel for over fifty years. Sure, the stories are engaging, the Doctors are quirky, and the time travel is intoxicating, but there’s one thing above all that’s kept the show ticking through thick and thin: the fans. Our #WhoItYourself campaign is all about celebrating you, the Whovians, and what better way to honor our favorite film success than with a little film of your own?

Introducing CONsole Room’s first ever Film Contest! We’re asking creators of all ages to put together their best Doctor Who-inspired film for the chance to compete in our contest. Top entries will be shown at CONsole Room’s Film Festival during the 2017 CONsole Room event and will have the chance to win an additional prize. Create a fresh new minisode, Doctor tribute, original alien invasion, or beyond – the possibilities are as limitless as time itself!

Think you have what it takes? Read the details at our Film Festival page. Happy filming!