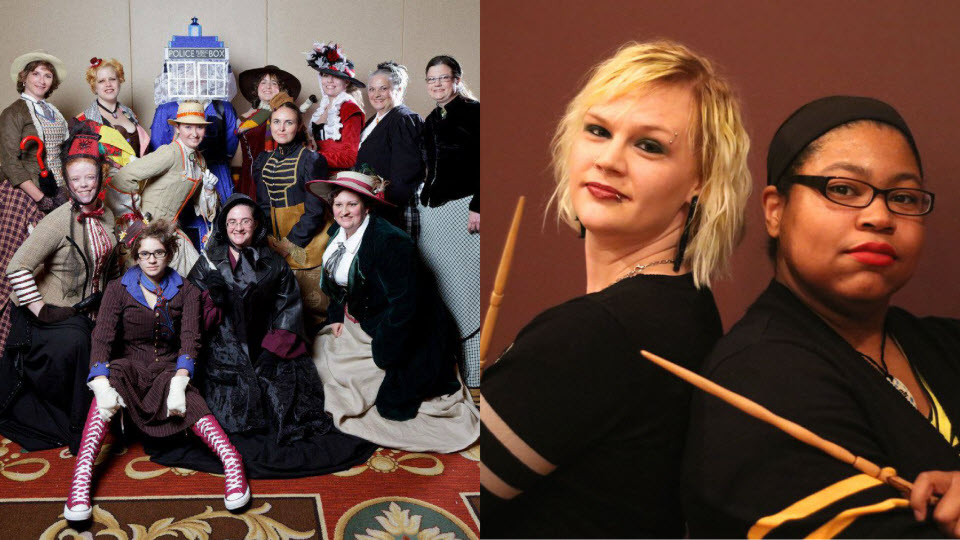 Costumers and Harry Potter fans alike, have we got an event or two for you!

CONsole Room 2018 will have TWO costuming competition opportunities – a Hall Costume Contest on Friday and a Costume Showcase on Saturday. Further details on how to compete in both are on our COSTUMING COMPETITIONS page.

Our judges for this year’s Costume Showcase are non other than the VICTORIAN LADY DOCTOR COSTUMING GROUP! The Victorian Lady Doctors are a group of persons who like to sew Doctor Who themed costumes and cosplays, local to the Twin Cities. They’ve also hosted the popular Sunday Tea at CONvergence.

We are also thrilled to announce that SLYTHERPUFF will be performing for our Costume Showcase halftime show! SlytherPuff is a local comedy Wizard Rock Duo who perform original and cover songs about their favorite fandoms, including Harry Potter, Marvel, Mad Max, and more! Maren brings the Slyther, and Morgan brings the Puff!

You can learn more about our Featured Guests on our GUESTS page. 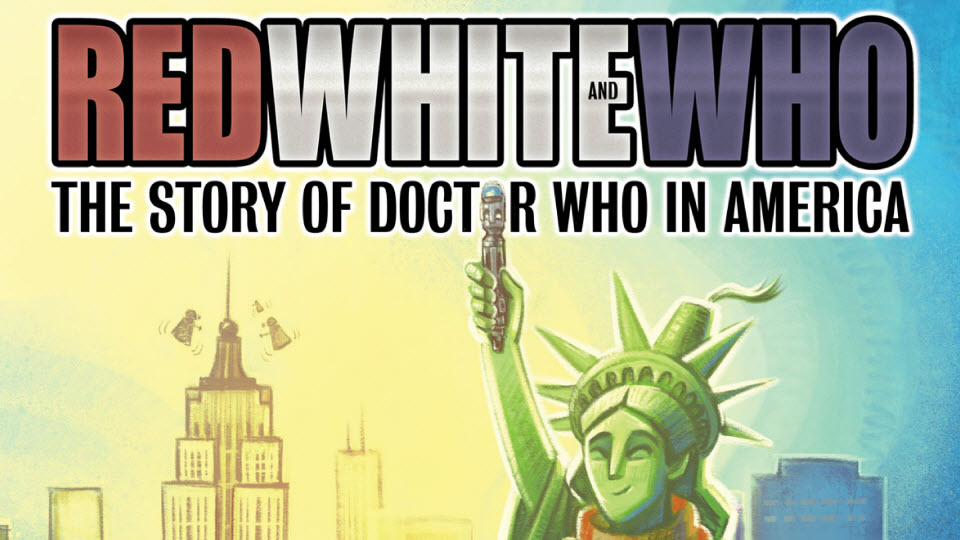 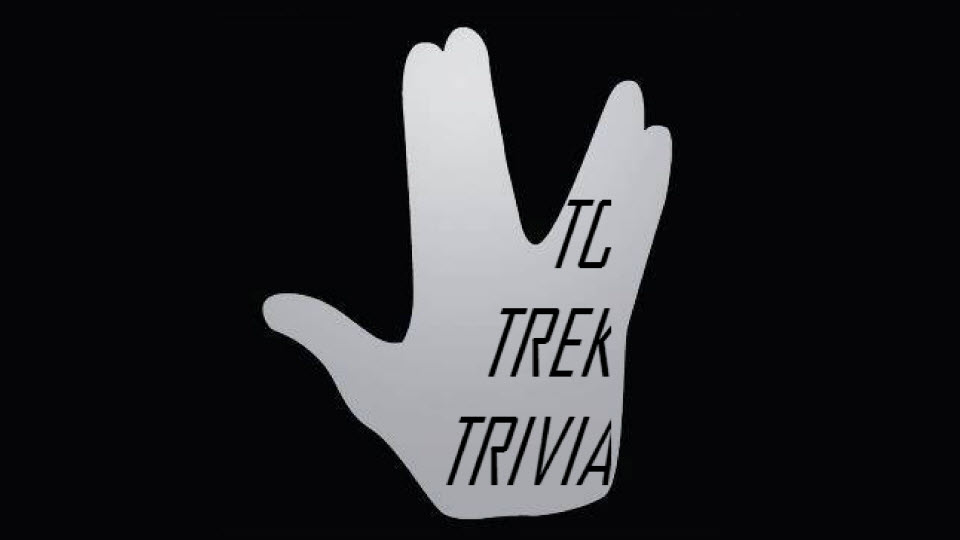 We are proud to announce that TC Trek Trivia will be a Featured Guest at CONsole Room 2018 and will be bringing some Wibbly Wobbly trivia with them!

The USS Fitzgerald was started in 2013, by Taylor and Kara Cisco, who returned from the Star Trek convention in Chicago, and were eager for more Trek activities here in the Twin Cities. They enlisted Lisa Rude and Sean Casey, and reached out to local bar, The Driftwood Charbar to provide the location. In 2016, Taylor (a lifelong Whovian) reached out to the Driftwood again, this time to start Wibbly Wobbly Wednesdays- a Doctor Who Trivia. Peter Gawtry is the newest member of the crew, (having started as a masteful, consistently winning, participant in the trivia games).

More than just another pub trivia, fans are encouraged to come in costume, and throughout the years, they’ve expanded to host free screening events, (most recently of Star Trek Discovery at the Parkway Theater), coordinate outings (including discounted rates to the Star Trek exhibit at MOA, Paramount promo event for Star Trek Beyond, and Creation’s 50 Year Mission convention), and are a contributing partner to the annual Star Trek Bar Crawl. ! Wibbly Wobbly Wednesday is held every 4th Wednesday (Trek Trivia takes place every second Wednesday) of every month at the Driftwood CharBar, located at 44th and Nicollet Ave in south Minneapolis. For more information, visit TcTrek.com

Learn more about our Guests on our GUESTS PAGE.