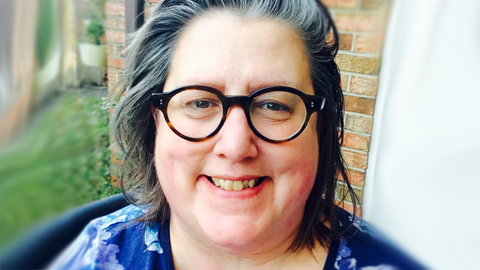 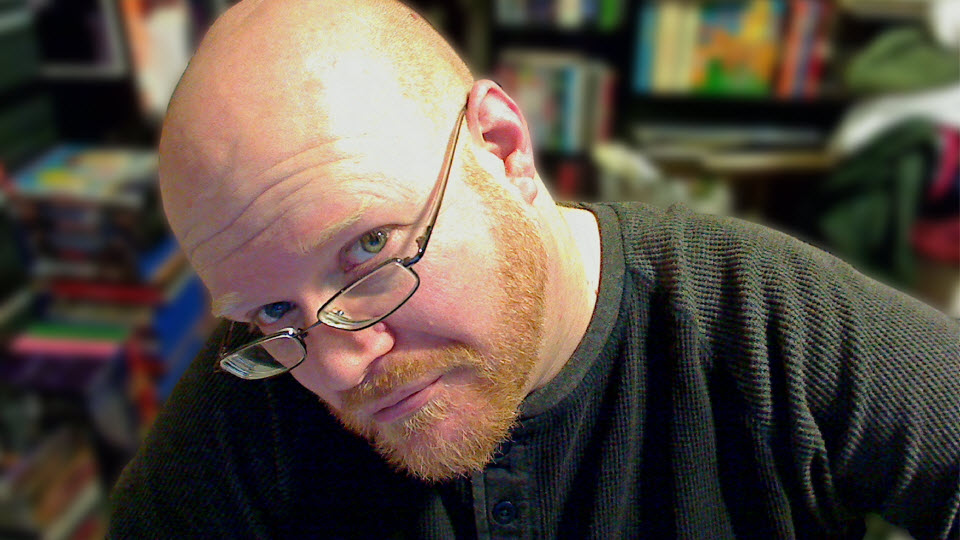 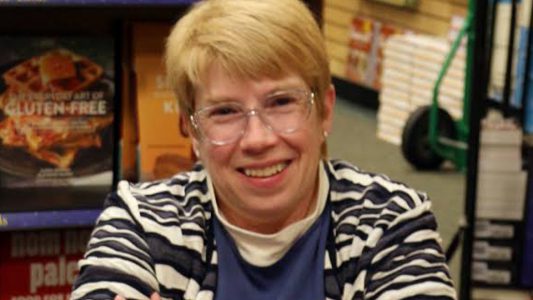 We have guests being announced left and right this week, and here’s our newest one: we are pleased to announce that Kathryn Sullivan will be returning as a Featured Guest at CONsole Room this year!

Kathryn Sullivan writes young adult fantasy and science fiction. Her Doctor Who-related works include “The Monster and the Archaeologists” in Professor Bernice Summerfield and the Dead Men Diaries and “The Diplomat’s Tale” in Short Trips: Repercussions, both published by Big Finish, as well as an essay in the Hugo winning Chicks Dig Time Lords. She also has a review in Outside In: 160 New Perspectives on 160 Doctor Who stories by 160 writers and another (Star Trek-related) one in Outside In Boldly Goes.

You can learn more about Kathryn at her website.

Find out more about our wonderful guests at our Guests page.